There is substantial evidence that today’s highly complex ICUs are best managed by specialists in intensive care. For example, the Leapfrog Group has found that mortality rates are up to 30 percent lower and lengths of stay (LOS) up to three days shorter in ICUs managed by critical care board certified intensivists.

In recent years there has been an increase in the number of patients needing ICU care without a corresponding increase in the supply of intensivists. RemoteICU offers a solution to this challenge. We provide hundreds of hospitals of all sizes with high quality, cost-effective, streamlined Tele-ICU (eICU) shifts, for both existing and new Virtual ICUs. Through Virtual ICUs, we enable a relatively small number of intensivists to oversee the care of a large number of ICU patients, thus enabling hospitals to meet today’s standard of care.

Our teleintensivists perform all routine and advanced ICU measures:

RemoteICU: Delivering A World Of Benefits

How can we help? 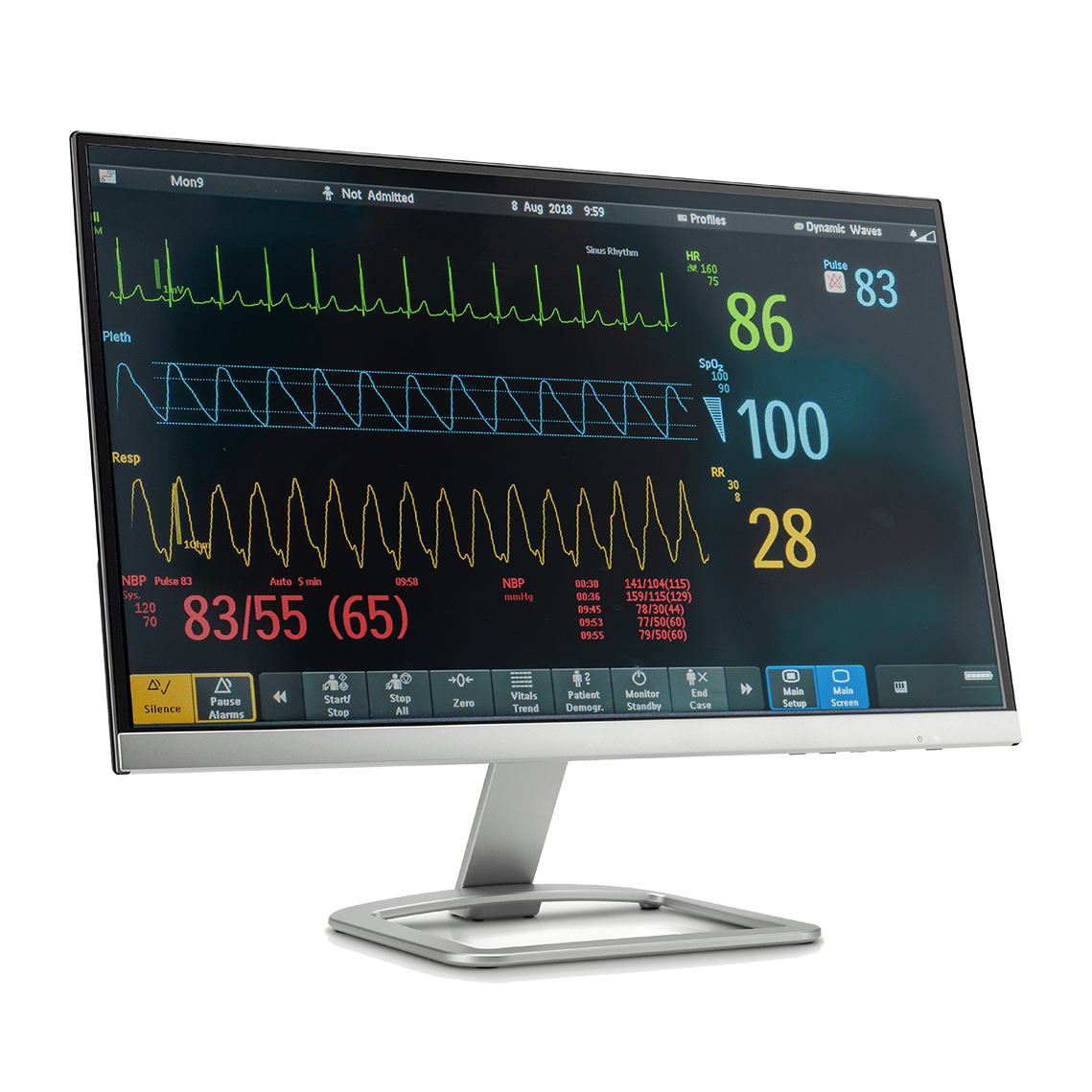 A hospital system with two hospitals had only part-time in-house intensivist coverage. The critical care physicians would round on the ICU patients in the morning, but the physicians were not in the ICU most of the day. Patient issues which would arise in the ICUs after they had completed their rounds were often left to the hospitalists to manage. This was clearly suboptimal and did not meet accepted standards of ICU care. At night, ICU patients continued to be managed by hospitalists, who were also responsible for the management of non-ICU patients throughout the hospital. The intensivists were available from home by telephone, which meant that they had to be woken up if their expertise was needed. As such, they were only involved in the most urgent issues. Since they were at home, they had to rely on information relayed to them by the nurses or hospitalists as they did not have easy access to the EMR or the bedside telemetry. Management of less-acute problems were often postponed until the morning. RemoteICU was brought in to address these problems. RemoteICU enables a comprehensive ICU telemedicine solution, including technology and critical care board-certified physicians who are members of the hospital staff. The RemoteICU doctors are available from their workstations continuously, with instant access to the EMR, radiology images, and bedside telemetry as well as high-definition cameras in each room which enable them to assess the patients and to interact with them and/or their family members.

A large rural hospital had a “revolving door” of moonlighters and locum tenens doctors. This frequent staff turnover had a negative impact on the care being rendered in the ICU. The hospitalists and the bedside nurses found it quite challenging to always be working with and acclimating to new physicians.This often led to frustrating communications between nurses and doctors, discontinuity of patient care, and inconsistent adherence to hospital protocols. This arrangement was also quite costly to the hospital. RemoteICU was contracted to empower a comprehensive telemedicine technology solution, including a lineup of intensivists presented to the hospital clinical leadership for proposed acceptance to join their clinical staff, with no capital investment in infrastructure. This new intensivist stability has improved the quality and the consistency of the ICU care and has improved ICU staff satisfaction. This also enabled the hospital to attain Leapfrog compliance, a high priority for this hospital.

A large hospital had too few neurologists on staff to handle their large number of acute stroke cases. Therefore, the hospital had outsourced their stroke coverage to a tele-stroke provider, but they were often dissatisfied with the timeliness of the neurologists’ responses. The hospital turned to RemoteICU to provide neurologists who would join their permanent physician staff and would be dedicated to covering only their hospital and its related facilities. RemoteICU coordinated a no capital investment comprehensive telemedicine solution, including staff neurologists who not only cover tele-stroke cases but who also would perform tele-neurology consults. This has satisfied the hospital’s tele-stroke and tele-neurology needs.

A single hospital with a small intensive care unit (7 beds) was compelled to transfer out many of their acute patients because they did not have a physician who was qualified to manage complicated acute cases, including mechanically ventilated patients. As a result, most of the patients requiring ICU level of care were being transferred to a distant hospital to receive ICU care. RemoteICU was brought in to manage these critically ill patients. This has enabled the hospital to keep the vast majority of these patients thereby improving the continuity of care and retaining more of the revenues that these patients generate.

FIND OUT HOW REMOTEICU CAN HELP